Update on "In the King's Shadow"

The second book in the Greycliff Chronicles: In the King's Shadow is completed. I'm working with an artist on the cover and finishing up the formatting. This is the fun part of writing. I think you'll like the second boo of the series. In addition to Gaelynn, Braeden, Ranulf, Edward, and King Arken, you'll meet a new group of folks.

The country of Greycliff is loosely based on England but my land's borders are not the same. Thaelia's World has two moons and magic is present. Gods and Goddesses are real. On occasion, a deity may chose to 'honor' a person with inferring in his or her life. This is referred as being "God or Goddess-Touched' by the general populace. 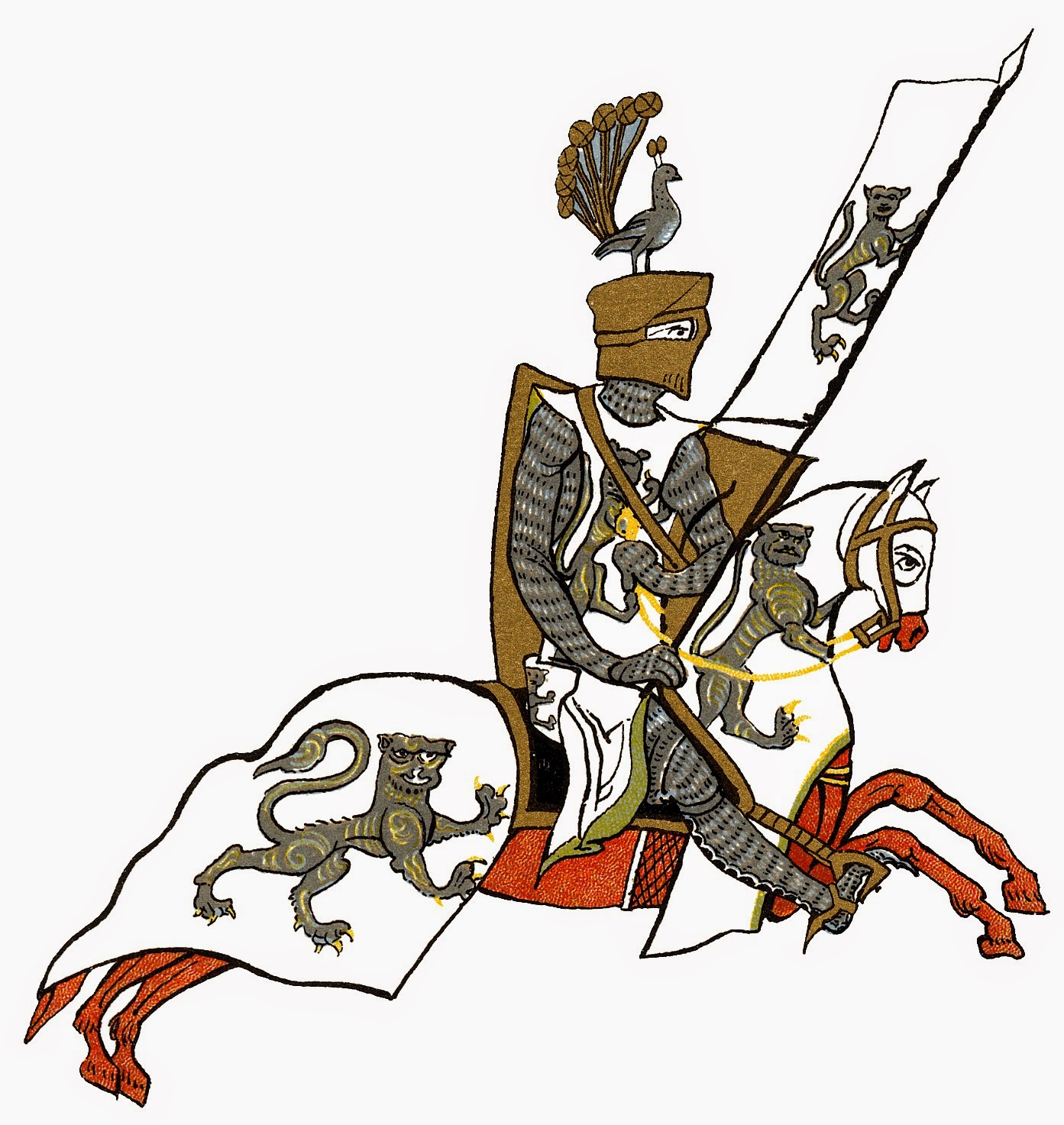 In The King's Shadow takes place five years from the end of On the Trail of Yesterday's Rose. Gaelynn is doing her best to settle in as a the wife to Sir Braeden du Faucione, the heir of Sir Phillip, the Baron of Faucione. Her daughter Amelia bears Braeden's name even though it is unwritten knowledge that she is the true daughter of King Arken. This has caused a increasing rift between the couple.

To complicate Gaelynn's life, Braeden grows ever angry at her failure to provide him an heir of his own blood. When she discovers his penchant for a secret, alternative lifestyle, she finds solace in Braeden's second-in-command - and best friend - Sir Ranulf de Corbeau. Braeden suspects his wife's unfaithfulness but can't prove it. As he tries to put his house in order he must fend off King Arken's repeated advances toward Gaelynn. Arken is obsessed with the Lady of Faucione and nothing will deter him from making her his own.

To fresh your with the characters, here is a list of previous posts about Thaelia's World characters:


Until the next update, stay safe out there!
Posted by Greycliffs Chronicles at Thursday, May 15, 2014