San Jose's rough start to the new season and welcome back, Patty

The NHL 2019-2020 season has begun and the San Jose Sharks are wishing for a better start. 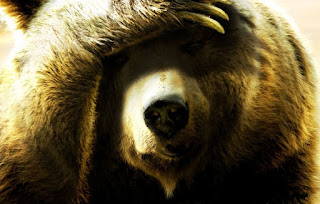 Okay, so the team has struggled in the first two weeks, only winning one of five games.

Are we worried? No, not really. Id rather boys in teal have a rough stretch now than later in the season.
Why am I not freaking out?

First, Evander Kane served a three-game suspension stemming from a pre-season incident and didn't play the first three games. Erik Karlsson didn't play in the first game, either. The team had some personnel changes after last season the biggest being the loss of Joe Pavelski to Dallas due to free agency. San Jose decided it was more important (and had limited cap space) to sign Erik to a multi-year deal rather than keep Joe. Wilson's explanation was that Erik was younger and he would get healthy over the summer.

Time will tell if Doug's reasoning pays off. The GM appointed Logan Couture the new Team Captain, with Joe Thornton and Tomas Hertl as the Alternate Captains. All are well deserved.

The big news was the re-signed of fan favorite Patrick Marleau to a year contract. In his first game against the Chicago Blackhawks, Patty scored two goals. Marleau was the heart of the team during his first round with San Jose and he has plenty of heart left. Both Patty and Joe want the Cup and would love to see it come to San Jose.

Will the team turn-around the win meter? I believe so.